Forgive me for the many mistakes that are bound to happen but they will hopefully go away (or a least become less frequent) as we go along.

I'm Matthew - I used to write over at Here Come The Hawks.  I was asked by the esteemed Mr. Mirtle to come over here and take a shot for SB Nation.  I'll be playing around with all the fun new tools of this page while watching NHL Live and then the Hawks game tonight against the rivals from St. Louis.

If you're looking for past info about this season you can check out our old site - just in case you can't be bothered to check out the other site, here's a preview of tonight's game:

The last time these two teams met the Hawks had just killed lots of the goodwill they built up all offseason with the ridiculously timed firing of Savard after starting the season 1-2-1. The Blues were 3-1-0 and were playing beyond everyone's expectation, especially on the power play which was scoring every other time they had the advantage.

Now - then the Blues remembered they were.. well.. the Blues and have rightfully dropped to last place in the West. Their power play has also dropped to scoring only 26.7% of the time which is still good enough for 2nd overall. The scum from Detroit have the top power play and the Hawks are 7th overall, by the way.

The Hawks meanwhile have been playing like we've hoped they would and now stand at second in the division behind the aforementioned scum. They've gone 6-1-2, compared to the Blues 1-7-1, since the last meeting and all is right in the world again.

The Hawks are rocking a 5 homestand right now and are 2-0-1 on it, while the Blues are ending a horrible a 5 game road trip tonight, they've gone 0-3-1 on this trip and hopefully will end it all without a single 2 point game - only to go on to a horrible two game homestand and end it with just another miserable season... At least Oshie is fun to watch..

Paul Kariya is coming back after missing the last 3 games.. Legace hasn't won in his last 4 starts but he usually has a pretty good outing against that Hawks..

My suggestion is that we offer up some free transportation from the Hotel for the Blues.. 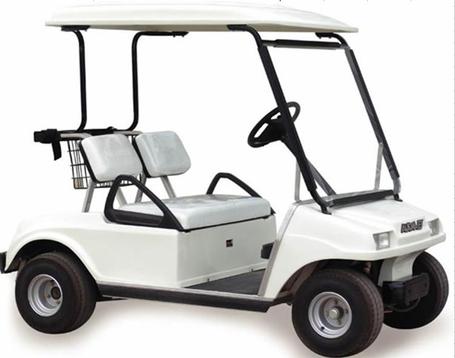 I'll be back with a recap after the game..