Google and Life Magazine just partnered to put what they say is millions of photos in the Life archives online - most of them evidently were never published.  It's an awesome project on its own but I thought it could be great to see what kind of hockey related images they have.  They didn't dissapoint: 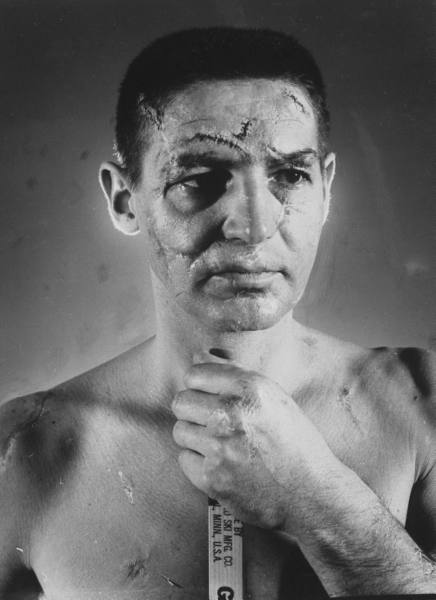 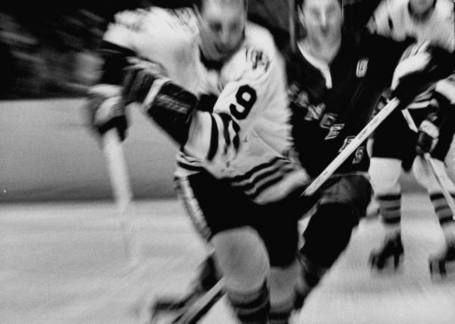 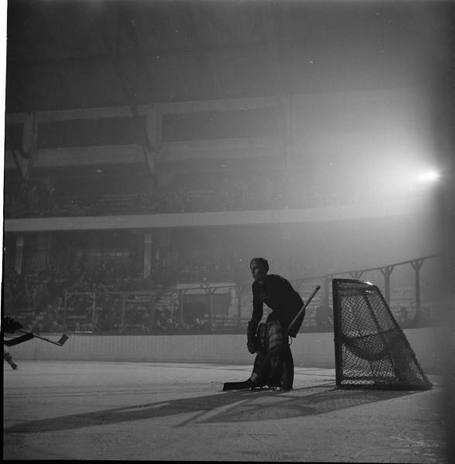 No real info on this one 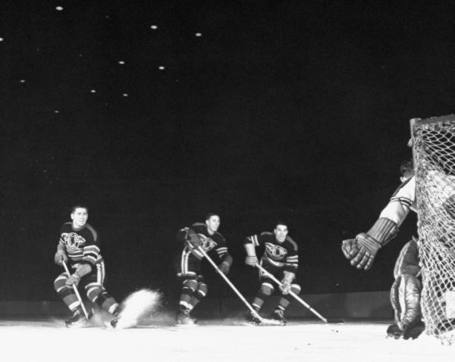 I'm not sure if SB Nation (or more insecure male readers) would appreciate me directly linking to this picture of Bobby Hull - but lets just say your girl probably would have wanted to go home with him and you'd be powerless to do anything about it.

Check out the full archives or the hockey section

Seriously though, don't click those links unless you have a few hours to kill.  It's pretty awesome stuff.