I can't think of any songs with the lyrics "Blue Jackets" in them...

Share All sharing options for: I can't think of any songs with the lyrics "Blue Jackets" in them... 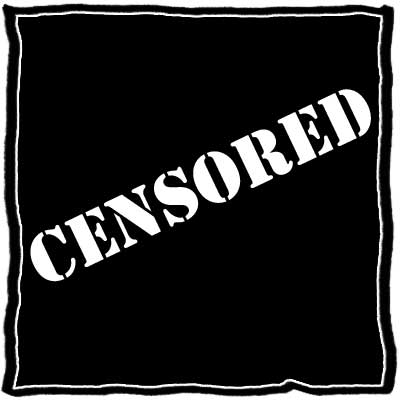 Yeah well that's the best you're gonna get since it's 45 minutes to game time and I thought Sam was writing the preview (you asshole).

The Blue Jackets... well.. they're not very good but they have won the last two in a row.  Those two games were at home though - they've lost the last 4 games on the road and the Hawks are good at home.  Which means good things for the Hawks - hopefully.  It's got let-down game written all over it though.

Another quick stat for you- The Blue Jackets have the worst PP in the league and 20th best kill.

The hawks go on the road for a while after this game so getting two quick points at home before heading up to America's Hat for a few games..

Sorry this is so half-assed..