Chris Hansen signs with the Blackhawks - We're going after predators

Share All sharing options for: Chris Hansen signs with the Blackhawks - We're going after predators

Is the "to catch a predator" show still on?  What a horrible disgusting amazing show.. I loved it.

You might not realize it - but the Predators actually are in the Central Division, same as the Hawks.  So far, they've played each other only once... way back in October.  The predators won in a shoot out.

Since then, things haven't been going too well for the Predators.  They're 18-19-3 and have scored only 99 goals while allowing 117.  On Thursday they snapped a 5 game losing streak by beating the Pens which seems like a pretty easy thing to do these days.  The Preds power play is near the bottom of the league but in a rare bright spot for this team, their 7th overall on the kill.  I guess the fact that they haven't been relocated yet should count as a bright spot too.

Still I never like when the Hawks play the Predators.. every time I watch they seem to lose against this team.  Luckily for all of us - I can't watch tonight's game.  So there's some extra good news.  The Hawks should be pissed with their effort against the Avs and I'm hoping they come out wanting to just pummel the Preds.

You can tell the Preds are getting desperate now - Steve Sullivan is re-joining the team today and people are pumped.  You might remember him from the Hawks last playoff apperance... then again.. you might not.  If you're like me - you didn't even realize he was still in the NHL.  I know the fans like him, but he's far removed from his prime.

Keep an eye on Wiz - I think we all remember this fight from last year.  Wiz hasn't dropped the gloves since returning to the team.. but look at this face...

How could you NOT want to punch that mug as hard as humanly possible?  Hopefully his knee holds up if they do go at after each other.

Also, I'm introducing gameday characters for this site.  Chris Hansen... you're up. 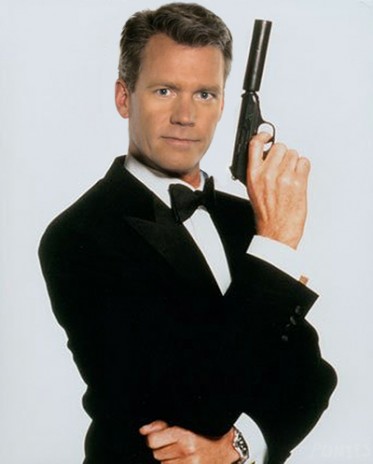