SCH Mythbusters: Does a Low Shot Against Average Correspond to a Mediocre Save Percentage?

Share All sharing options for: SCH Mythbusters: Does a Low Shot Against Average Correspond to a Mediocre Save Percentage? 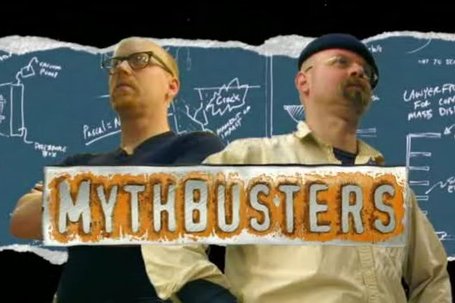 So in the power rankings post, CliffKoroll had an interesting idea - Do teams with a low shots against per game average also have goalies with a so-so Save Percentage?  The thought process behind it being... a goalie who is facing more shots beings to feel more comfortable and alert, keeping him on the top of his game, while a goalie facing a low number of shots might not stay as crisp.  So I looked at the numbers to see what was what..

Now, these numbers aren't perfect and there are some problems inherent in just comparing Sv% and SA/G. For one, it's way too early in the season to make any final decisions (Huet-haters: please remember that).  One good game, like a shutout, can drastically improve a goalies Sv% at this point as opposed to later in the year when putting up a 100% Sv% for a single game won't automatically put you up near the top of the league.  Likewise, if a goalie has faced a low number of shots he may be playing teams that pick their spots wisely, meaning they are only taking shots in good situations while a high number of shots against could be played against teams that are just throwing the puck on net and seeing what happens, even if a goal is unlikely.  There are plenty of other factors as well that I'm sure you'll all point out in the comments.

Anyways.. click the jump for all the numbers.  This was a little rushed so if something doesn't make sense or you see anything else that stands out, again, let me know in the comments

So first up - lets take a look at the goalies so far who have faced the most shots.  To save space I've just looked at the top 10 plus Niemi and Huet.  I've ignored any goalie who has only played one game because.. well.. it just makes sense.  Even still some random numbers get through but I'll point those out if I notice them.

And.. just to look at it from another angle, here are the top 10 in Sv% plus the Blackhawks...

Note: Andrew Raycroft is another anomaly.  He hasn't played a full game yet, instead he's played 20 minutes in one and 33 in another.  I included him anyway though... mostly because he's the replacement for tonight's game if the Hawks manage to make Luongo cry again.

So it appears there's a bit of truth to the idea.  Of the goalies who have faced the most shots, 4 of them are also in the top 10 in save%.  Granted, we're talking about Ward, Fleury, and Lundqvist here.. they're fairly elite goalies (Question mark on Fleury maybe).  We're also including Anderson who is just having a ridiculous year so far.  He's the main reason the Avs are doing so well and I don't believe they'll be able to keep it up all year.  Regardless, that's only 4 of the top 10.. meaning 60% of the goalies facing the most shots are not in the top 10 in Sv%..

Of course - there's a problem just looking at total SA and calling it a day.  If you're facing a lot of shots, it may mean your team isn't doing a lot to help you out which of course would cause a goalies Sv% to drop, which is why it's helpful to also take a look at the top Sv% in the league.

While the idea that a low number of shots against may correspond to a mediocre Sv% could have some truth to it.. there is just as much evidence, if not more, that shows they don't really relate to each other at all.  It's probably just too soon in the season to really make any solid claims about this idea yet and it'll be worth checking it out again as the season goes on but for right now  we're going to have to say: 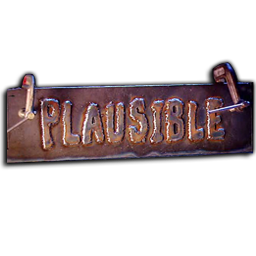