Eight of eight points against 3 top conference foes and one truculent opponent? Yeah, we'll take it. Tonight's win wasn't pretty, but an ugly win is still a win.

Things started off well enough with Brent Sopel (yes, BRENT SOPEL) notching his first of the year on a one time feed from Jordan Hendry who won the puck down low skating at forward tonight. Fresh call-up Bryan Bickell provided a nice screen on a shot that Evgeni Nabokov never saw. The Sharks answered later on in the period when dickweed Dany Heatley took a feed from Joe Thornton on a play that the Hawks should have cleared the zone on, but Jason Demers made a nice play to cut off Troy Brouwer receiving the exit pass.

Early in the second, we got to see the numbskullery we had been missing from Ben Eager, where he somehow managed to earn an extra two minute unsportsmanlike conduct penalty from his scrap with cro-magnon Douglas Murray. On the ensuing power play, the Sharks broke the Hawks streak of 18 straight penalties killed when Demers picked up a loose puck in the left circle on a broken play. It was a shot Huet did not get over to his post in time to cover. Forty-five seconds later, Patrick Marleau got a pass from Joe Pavelski in the slot, where he was left alone in a defensive breakdown, and was allowed to get two cracks at the net, the second of which he punched through. For the rest of the period, the ice was tilted in the Hawks favor. Patrick Kane picked a corner over Nabokov's glove to cut the deficit in half. With about a minute and a half to go, John Madden tied things up after skating through four Sharks to bury a rebound of a shot that was generated between he, Andrew Ladd, and Troy Brouwer.  There was a scare in the middle of the frame when the puck squirted behind Huet and the Sharks had thought they had scored, but there was no indication on the ice, and the war room in Toronto determined no goal.

The third period was a rather tenative affair, with neither team generating much offensively, almost playing as if they were resigned to the fate of overtime as teams once did in the pre-lockout era. The Hawks ended things quickly with a great shift from Troy Brouwer and Jonathan Toews, who won the puck after hard work in behind the Shark net, with Toews finally able to slip it to a pinching Brent Seabrook who shot the puck through Nabokov for his second of the year, and second OT winner. Ballgame. 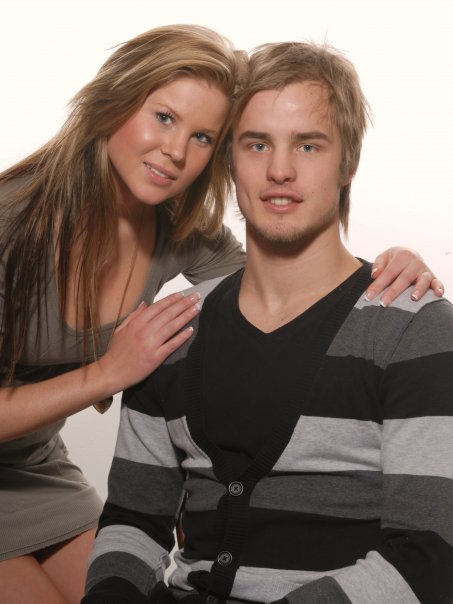 Though realistically, the honor should have gone to Patrick Marleau, who was everywhere tonight, you don't really think we'd pick someone from the other team, do you? So in that case, I'm going to go ahead and hand this out to Hammer, who was again rock solid tonight, in spite of being -1. Stats be damned, I know what I saw.