Flash Before My Eyes, Now It's Time To Die: Bolts at Hawks Preview/Gamethread/Sewing Circle

Share All sharing options for: Flash Before My Eyes, Now It's Time To Die: Bolts at Hawks Preview/Gamethread/Sewing Circle 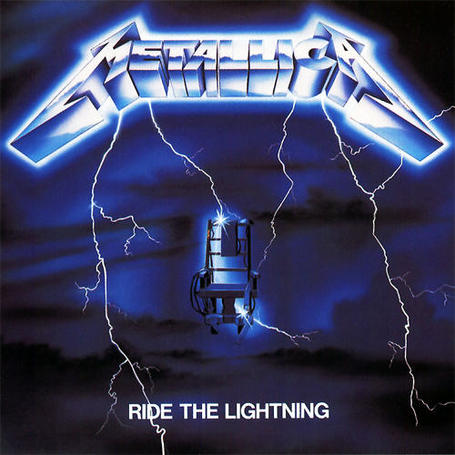 GAMETIME: 6pm
TV/RADIO: WGN for both
Call of Ktulu: Raw Charge
Just score. Lots of goals. You can even give up lots, but just score. Just so we can stop creeping towards worry. Just so we can feel like there's no problem. Just so we can start thinking about opening up a division lead again.
Anyway, the Hawks couldn't ask for too much better of an opponent to break out against then Tampa, and that's simply because word is they'll start the very mediocre Mike Smith instead of suddenly-studly Antero Niittymaki. Nitty has been a wall this season, rocking a 2.14 GAA and .932 SV% so it'll be a challenge if the Hawks get a look at him. Not so much Smith, who's getting whiplash from looking behind him so often. In front of him, there is prized rookie Victor Hedman, but he's a rookie who can be exposed. Matt Walker is actually having a very decent season, but water seeks its own level eventually, and this is Matt Walker. Past that, we've roast Mattias Ohlund before, and Andrej Meszaros is around just to see if you can spell his name (which I may not have done correctly).
Coach Q is fucking with the lines again, even though the latest concoction has thrown 81 shots at opponents the past two games. Rumblings are that it's Sharp with Hossa and Ladd, which makes no fucking sense. Sharp and Hossa will drift to the scoring areas and wait for no one to pass them the puck. Ladd will get in front and wait for shots that Sharp and Hossa are waiting to take. Whatever. Daydream Nation and Brouwer, which means Versteeg and Buff are on the 3rd line, which doesn't really make that the checking line. Although there's a good chance John Madden might knife Versteeg the first time he tries to wade through four Lightning players at the blue line. Maybe that'll learn him.
Either way, this is a team the Hawks should roll over at home. But they haven't rolled anyone over at home all season. So who knows? Anyway, vamos!