Share All sharing options for: Ya Shoulda Hung Out, Man - Hawks 3, Wings 0

So Sam's 50/50 proposition from the preview ended up on the half-assed side of the ledger, but because the Wings are so goddamn depleted (missing also Brian Rafalski from this tilt), they got by and won three-nil on talent. Kane scored on a very windy-uppy power play slapper in the second, and Sharp and Toews scored on scrambles in front of Jimmy Howard in the third. Whatever, it's two points from the Grand Rapids Griffons.. The real show was at the Whirlaway tonight.

First and foremost, those who weren't in attendance missed a true McClure family outing, as my old man and sister joined in the festivities. And though Killion arrived a skosh late, he made up for it quite nicely.  After numerous shots with readers, Kills got lippy with a gentleman who was trying to open the locked men's room door at the Whirlaway. It seems that someone accidentally locked the bathroom door on their way out of the john, and quite a bit of speculation ensued as to a) whether someone was passed out in there or not, and b) the proper method of opening said door. One gentleman took it upon himself to pop the hinges off, and Kills had a few slurred comments for him. Once the door was off, the aforementioned patron took umbrage with Killion's tone, and once he left, hilarity ensued, and I quote- "I HAVE AN AWESOME BEARD, LET'S TAKE A DOOR OFF aghaslgjlksaklgdjfdklg". Yes, obviously, it's a "you had to be there" moment, but it's a gem nonetheless. In any event, a good time was had by all, and thanks to everyone who came out for the Hawks second consecutive blanking of Scum. 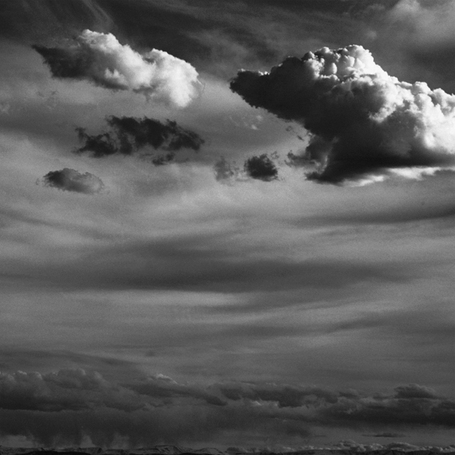 Given that he played for the Pelicans of the Finnish league, in the comments I said I was going to force some manner of Pelican onto Niemi, so dammit I'm going to make good on it. So here's the cover of their EP of "March Into The Sea", which is fitting given the streak Niemi is on, earning his fourth shutout of the season.