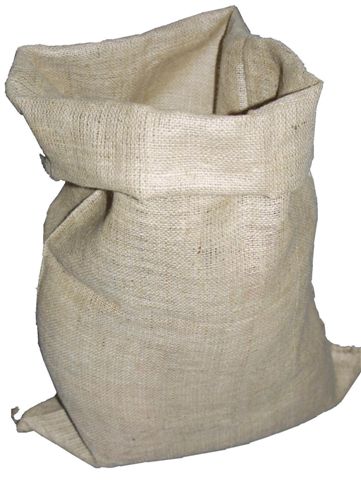 That's not only to represent today's assorted grab bag of thoughts, but to demonstrate what the Hawks showed last night, i.e. Sack. (Apologies to I8erta38 on The 300 Level, who I am stealing this from)  None of us would have been surprised if after going 3-1 down the Hawks would have just figured it wasn't their night.  That's what we've seen from teams in the past.  But not only did the Hawks not do that, they never looked as if they doubted they'd win the game for a second.  When they did come back, they hardly looked surprised.  Sure, it was against one of the worst teams in the league, but to be that assured and confident, well, it's something we haven't seen around here in a long time.

-Speaking of which, to quote Indian Contributor Matt McClure, resign him yesterday.

-I saw this in the comments of Matt's game wrap, but think it merits mention here on the front page.  It was the summary of the Sun-Times game story

The Blackhawks continued their disturbing trend of producing subpar performances against teams far down the NHL standings Tuesday, but this time they got away with it.

A couple years ago, we could excuse the Hawks beat writers for mailing it in and not paying all that much attention (though Bob Foltman took it to other worldly levels).  I like Len Zeihm, he does a good job, but this is just flat wrong, and I don't think we as Hawks fans should let him get away with it.  The Hawks were dominant from pillar to post last night, and I would want whatever drugs it would require to describe the action I saw as above.

-i'm really looking forward to tomorrow's game.  Florida is not only as hot as any team in the league and will be a good test, but they play some really entertaining hockey.  Almost every d-man on Florida can get up and down the ice and join the play, and Peter DeBoer encourages them to do so (how this guy isn't the runaway leader for coach of the year right now, I don't know, but this team was DEAD in November.  Now they're almost a cinch for the playoffs).  The Cats also boast a sneaky-good Top 6.  Could be a barn-burner.

-I try not to poke fun at the NBA, because I'd hate for Dan Bernstein to call me a racist, but I saw this on Puck Daddy.  Greg is right, how heartily would the sports world have laughed at the NHL if they had done this?