Say, these AP pics are fun!  Anyway, the Hawks finally treated the St. Louis Blues like...well, the St. Louis Blues, and outplayed them from pillar to post.  Though I said in The indian you have to admire what the Blues have done this season, it feels real good to put a foot in the ass of their playoff hopes.  This is the same team that if they'd beaten Nashiville once out of two times last April, we may have made it in.  Turnabout is fair play.

The overwhelming theme of the night was effort.  The Hawks won an overwhelming majority of the battles tonight.  Every loose puck, every scrum along the boards almost assuredly ended with a man in red carrying the puck.  And this wasn't against a team mailing it in.  The Blues should have been foaming at the mouth for points, and yet were completely neutralized.

I usually am not a big fan of Havlat being paired with Daydream Nation.  With Havlat and Kane both liking to dominate the puck, it tends to leave Kane on the peripherary.  But tonight, that line clicked, and scored the first goal.  Some good work from Havlat and Kane saw Toews being able to walk in from the cirlce, and despite the rolling puck, Captain Marvel was able to slam one past Chris Mason.

The other impressive line tonight was the combo of Pahlsson-Ladd-Buff, as Buff decided to throw his weight around, or at least occasionally.  You'll see on the shift charts Pahlsson drew he assignment of checking the Blues Kid Line of Oshie-Berglund-Perron, and they didn't even get a sniff tonight.  So even without the goal, that Hawks line would have had a successful game.  But they topped it off with Ladd working through a Jackman check (wonderful) and centering right on to the tape for Pahlse.  With the Blues managing only 3 shots in Period 1, it looked game over already.  You can also see how much the Pahlsson line dominated on the Corsi  This is why Sammy was brought here, and let's see more of it, and more of him with Ladd..

And it pretty much was.  The only note of worry is that the power play looked like a cubist interpretation of anarchy.  At some point, they'll learn that sometimes, you have to dump it in and go get it.  But that will get fixed, there's far too much talent on it for it to be down for too long.

The third only got a little dicey when Kane took a questionable slashing call with about four to go.  But those doubts were put to rest when Colin Fraser was able to chase down a clearance and handcuff Mason with a backhander.

McCreary had to get his face on the scoreboard one last time and call a penalty with two left, leading to the Blues goal, but we're not counting it here.  All in all, a good night, and just everything we asked for.  Now...REPEAT.

For cancelling out Berglund, and notching his first in red and white, it has to be: 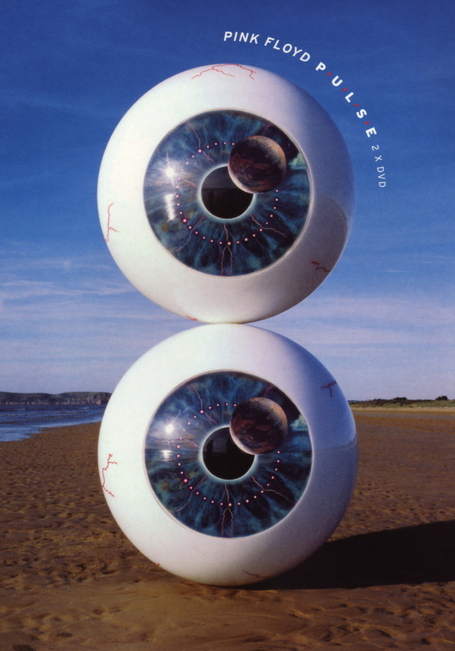