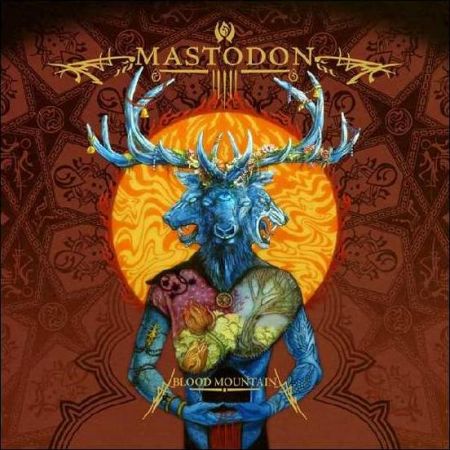 This needs to end tonight.

The Hawks can win this in seven if they have to.  They do have a winning record on the road in this series afterall.

But we want to see the handshakes on home ice.

The Canucks are going to throw everything they have at the Hawks tonight - not their beer bottles and other trash though, that was already taken care of by their fans.  Who do they think they are?  Cub fans?

The Canucks aren't counting themselves out of it - Read this article that the boys at Nucks Misconduct found to confirm that.

However, those guys also have this to say:

you probably noticed the camera focusing on the face of Alex Burrows. Gone was that fire in his eyes from killing the Blues in Game 4. It was more of a dazed and confused look. A look of  "what the hell is happening here?"

Burrows has been an interesting case in this series - He hasn't been much of a factor on the scorecard and was dropped from his normal pairing with the Swedish wonder twins.  The Canucks had been trusting that line to give them a spark and so far we haven't seen it.  Lets hope that continues.

Anyone else more nervous for this game than any other of the year?  I'm a wreck.  Add the usual sickness of a game day to the fact that I won't be able to watch the game with the rest of you and I really feel like puking.  I have to wait til the 1:00AM replay of the game to watch it -  it's torture.

The Hawks will have to settle their game down and play smart.  They've been shaky when faced with a loud insane UC crowd and it'll only be worse tonight.  The 8:00 puck drop only gives people more time to get good and shitfaced.  Expect it to be insane - I'm insanely jealous of those that get to be there.

What else is there to say?  The Hawks haven't been spectacular at home this series.  They were minutes away from being down 3-1 in the series until JHC resurrected the team.

As we said on the radio show, if the Nucks are smart, the game will be all about the trap.  But how long can you play that style and how much can you fully commit to it when the season is on the line?  Is someone going to step up and try to be a hero for the Nucks?  Sundin?  Burrows? Thing 1 or Thing 2?

We know Luongo is easily capable of stealing two games - can he stonewall a team that's gotten their fair share past him?

It's right outside your door