Share All sharing options for: You Wanna Be The Best?.... 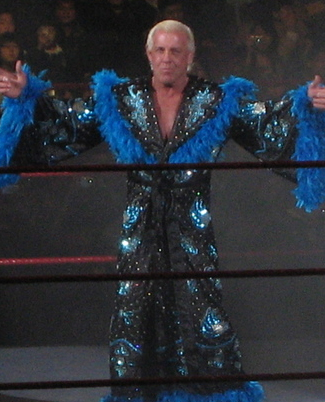 -I wonder how that dipshit who held up that, "No Wiz No Wins" sign behind the Hawks bench in Columbus is feeling right now.  Wiz was only responsible for three goals against.

-The Wings dominated every third period in this series, and it's hard to fathom they'll get the same advantage again against a rested Hawks team that rolls four lines.

-Scum should have some bruises from the Ducks, it would behoove the Hawks to cause a few more, as they're one of the few teams that can be physical with Scum and have the speed to not get out of position to do so.

-I want to see how good Osgood is when he faces more than 25 shots a game, which he assuredly will against the Hawks.

-We still haven't seen the best of Sammy Pahlsson, but he's made life hell for Datsyuk and Zetterberg before.  If he can again, I start to really fancy our chances.

-This is going to be absolute torture.