May 17th - Beard of the Day: William Wallace

Share All sharing options for: May 17th - Beard of the Day: William Wallace 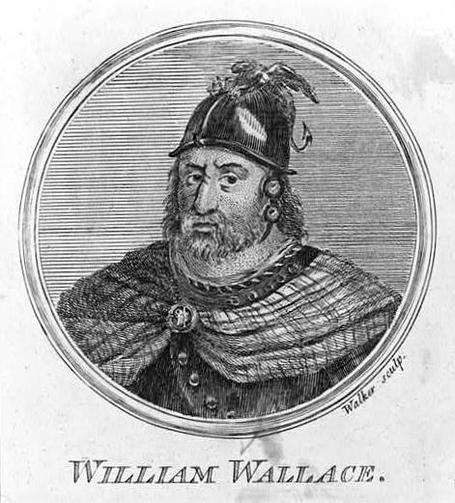 Wallace didn't bone the queen and didn't have his son become the king of England.. nothing in that movie was ture.  It couldn't have been any dumber... Seriously.. worthless movie except for the kinda badass battle scenes.

The only thing they got right was that Wallace was a badass and a hell of a fighter.  Something the Hawks will need to be today to beat those bastard red wings.

Sorry to tell you but I don't think The Whirlaway is going to be open for the early game tomorrow so we're all on our own for a viewing party.  The official road watch for the Hawks is at Mahoney's which doesn't seem to have it's own website so here's Yelp's site for it.  They actually sponsored the softball team I was on last year so I highly recommend the bar.. tons of TVs.. good food.. good beer.

We'll have something going on for Tuesday... til then.. you're on your own.

I'll have a preview up in the morning..