Not Enough, I Need More: Scum at Hawks Game 4 Preview

Share All sharing options for: Not Enough, I Need More: Scum at Hawks Game 4 Preview 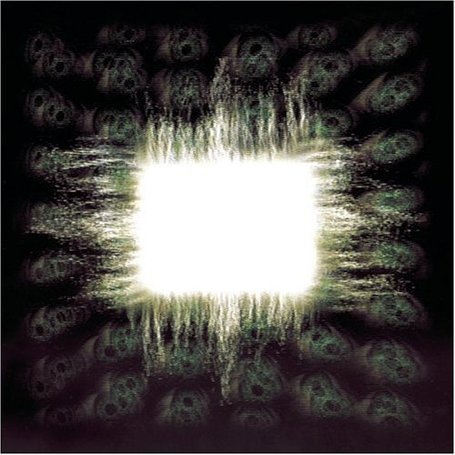 If Mirtle asks for Aenima, he gets it.  After all, he's the boss around here.  So we'll call on one of the greatest Track 1's of all time, Stinkfist.

I'll get this up now because Killion's out of town, at last report McClure was in a strip club, which means everyone should pull bail money together, and I have a busy morning getting ready to peddle my rag before the game.

Make no mistake, this one is just as much must-win as Game 3 was, and to me I think the Hawks can play way better than they did Friday.  They looked tentative and shaky for large parts of the game, despite getting a three goal lead.  And how'd that work out anyway?  Now that they're on the board, I think we'll see a much stronger effort, and with Huet in net, a much more assured defensive performance, probably because they don't trust him as much.

That being said, I think we'll see a far better effort from Scum.  Though I'm sure they would have liked to sweep, they knew they only needed one from these two, and from the 3rd period on it looked like they had the attitude of, "If it presents itself, we'll take it, but we've got Sunday too."  They won't be as easily locked down this time.  However, it could be argued that a lack of legs and gas was the culprit in the last part of the game for them, and the quick, 40 hour turnaround would only exacerbate that if the case.  We shall see.

Either way, I'd love to see the Hawks be way more physical than they were, and that's outside of making Kronwall pay (my personal feeling is though he didn't leave his feet, it was a deliberate attempt to injure and forearm the head, and he got what he deserved, and will again on Sunday afternoon).  The Hawks didn't finish enough checks, and if the Wings' legs are indeed going, let's speed that up.  Also, the Hawks need to cash in on more than one power play.  They do that, and come Sunday night, it'll be a new dawn, a new day, and we'll be feeling good.

Did I just quote Tool and Nina Simone in the same entry?  Bet your ass I did.  I gots layers, bitches!