The fight for this fish is a fight to the death: Hawks @ Canucks - Game 5 Preview

Share All sharing options for: The fight for this fish is a fight to the death: Hawks @ Canucks - Game 5 Preview 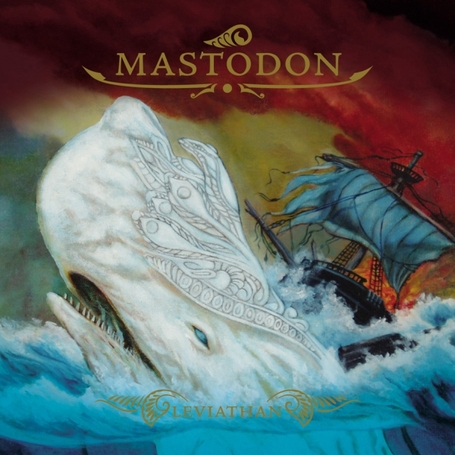 Sam summed it up pretty nicely the other day - We can look at things the last game as either the Hawks taking the best Nucks best trap and beating it or the Hawks just catching a good break (about damn time too).

Whatever it was, the series is tied now and that's all that matters.

On the Canucks side of things - Salo may be back from his infection and is a game-time decision.  He had a full skate this morning so it's a big question if he'll be back.  His return could mean the Nucks break out of their trap a bit more as Salo provides a good offensive weapon off the blue line.  If Salo is back, does that mean the Nucks will open things up?  Lets hope so because the Nucks have been as boring as A Prairie Home Companion (Odd reference I know, but I caught a bit of that show this morning and it really bores the piss out of me).

In that same article it's mentioned that the Nucks want to focus more on offense - only getting 15 shots all game will do that to a team.  They certainly have the weapons to play an offense-focused game but that plays right into the Hawks strengths too.  The Nucks are likely going to try to find a balance between the stab-yourself-in-the-face-just-to-feel-again trap style and the far more pleasant games we saw more of in the first two of this series.

What do the Hawks desperately need?  The first goal.  No surprise really there.  Everyone knows it and has been calling for it with every breath.  For the series, the Hawks have had the lead in a game for all of about 15 minutes while the Nucks have lead for 359 minutes (That's a fact too, I dare you to look it up).

We all know having the lead guarantees the Nucks can't play the trap.  I really thought the Hawks were going to have it in the first period of the last game but it never materialized.  Getting that first goal in Vancouver is going to be much harder but no part of winning this game is going to be easy.

So no one knows what will happen for this game.  If the Canucks play the trap the Hawks need to do the same thing as Game 4.  At that point it'll go back to a team capitalizing on the other's mistake.  If the Nucks open up some - the Hawks need to take that small glimpse of daylight and run with it.

Hope to see you all at The Whirlaway.

Oh and by the way - the new Star Trek movie is solid.