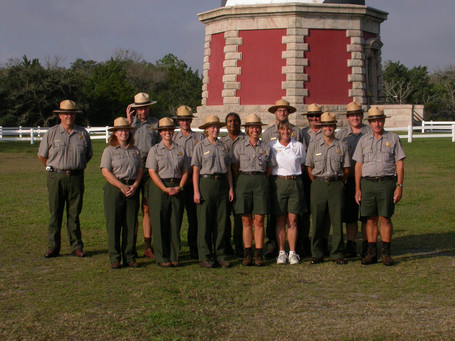 Game Time: 6:00 PM
TV/Radio - CSN, WGN-AM 720
Sather's Biggest Fans: Blueshirt Banter, Scotty Hockey
Good news everyone! As I'm sure you've all heard by now - Brian Campbell will make his return to the Blackhawks tonight as they take on the Rangers. According to all the messages on Twitter, Soupy was skating with his normal partner Hammer and expects to skate for 24-25 minutes... Duncan Keith fully supports this idea. Actually, I think we all support this idea.
As we saw last year, the Hawks aren't the same without Campbell, despite how often your local loveable mouthbreather may complain about his contract. The Hawks need defensemen who are able to skate their way out of trouble and start the transition up the ice. With Soupy out through, they've only had one who is usually capable of that feat. Unfortunately, that one guy has been Duncan Keith who hasn't exactly set the world of fire yet this season, despite recently being named one of the three stars of the week. Lets just assume he's turning his game around though because.. well.. we want to see that. Campbell's return shores up the second pairing and hopefully can also spark a return to form from Niklas Hjalmarsson the same way a cheap shot from James Wisniewski pushes the reset button on Seabrook. As far as The Fifth Feather is concerned - it's now or never
We would hope that Soupy's return would also see the banishment of John Scott to the press box. At the very least, we'd hope to see him limited to third pairing minutes. As a wise man once said though, you can't always get what you want. Word is that Scott will be skating on the fourth line tonight, despite that being an absolutely awful idea. The Rangers do have their own behemoth in Derek Boogaard though. And for all the complaining we do about John Scott, at least Bowman had the common sense to sign him for as little as possible. The only thing worse than having a 6'8" monster that takes 10 hours to turn around (or just falls over doing so) is having one who is paid $6.5 Million for the next 4 years. So we've got that going for us... which is nice.

And speaking of the Rangers, they at least made one smart cap move this year by making Wade Redden the highest paid player in AHL history. Any good will made by that move was erased by the aforementioned Boogie Man signing though. Both teams are missing their Slovakian Marian's, both down with the dreaded "upper-body injury". The Rags are also without Chris Drury and Vinny Prospal, which is no good. They do still have Henrik Lundqvist though.. and that's not too bad. He's got a solid .921 SV% but that's also saddled with a 2.76 GAA, possibly because the Rangers are allowing 33 shots against per game - which is bad enough for 24th in the league (sadly, the Hawks are allowing 32.5 which puts them at 22nd... ugh). Their PP% (15.4) and PK% (77.3) aren't great either. Despite missing their big names and not having any stats that really stand out at you, they're doing pretty well this year. They're sitting in the 8th spot in the East and a win tonight will tie them with Pittsburgh and Philly (if they lose in regulation) for the top spot in the conference. Oh.. and Sean Avery is still a tool.