CORSI
SHIFT CHARTS
HEAD TO HEAD
Sorry, our picture application seems to be off, so we'll go visual-less tonight.  I'll just have to paint you a blog picture with my eloquence.  While there is so much to complain about in tonight's effort, we can safely say that the energy was there, and that had been a problem.  While it may have been exhibited in a Rorschach splatter pattern, the fact that it was there is something you can build on.  I guess.  Better than it not being there, that I know.  I also know that right now however two points is left at the door, I'm taking it.  So run back home kids, and don't let them give you any shit about the style or your ponytail. To the bullets!
-Energy, however, shouldn't lead to a succession of dumb penalties.  While I think Skille's was actually Buff holding his stick, Skille shouldn't have given him the opportunity because as long as Skiilz moves his feet he'll get around Buff eventually.  I'm still not sure how Stalberg drew the only call on a goalmouth scrap, but he was at least doing something he shouldn't have been.  Sharp got caught not moving his feet, (combined with his idiotic line change that caused him to be benched for a few shifts), as well as Kopecky and Kane drawing calls from work not in their zone.  Thankfully they cut this happy horseshit off midway through the game, not garnering another call the rest of the way.  They didn't draw one either, but well, it's Saturday night and I don't want to be too miserable.
-After a hectic first, and when they weren't shooting themselves in pretty much every appendage while heading to the box, the CORSI's point to  dominating even-strength effort, especially as the game went on.
-The only ones to not come out ahead were Sharp-Brouwer-Morin, and with two smart players like Sharp and Brouwer that really shouldn't happen.  Hopefully his mini-benching got through to Sharp -- who was in a haze for the first half of the game -- but he did recover to put up six shots.
-Unlucky for Morin as a I thought that was a solid debut, and it's probably all we'll get for a while with Hossa angling to return tomorrow.  I thought he demonstrated activity, excellent instincts, and one hell of a release (oh how I'd love to demonstrate a hell of a release soon).  While I don't think getting hit on the back of the leg is likely to cause serious injury -- and he showed some heart giving it a go for a shift after -- I'm no doctor and tomorrow night is unlikely.  Shame, would have loved to have seen him in person.  Alas.
-Before Barry Rozner pens another "I wanna have 10,000 of Byfuglien's scabies" column tomorrow, he should look at the CORSI and notice how Kane and Toews kicked his skull in for most of the night.
-Hopefully Kaner learned the lesson that when he gives a shit and brings it every night he's one of the most dominating players around.
-The Hawks were once again abysmal in the circle, with Toews going 10-for-25 and Sharp going 5-for-15.  But Dowell was batting over .500, which has been happening more and more lately.

-Turco wasn't very good, but we didn't bring him here to stop 33 shots a night, did we?
-Campbell's best game of the year?  Campbell's best game of the year.
-While Q spread out the time amongst the forwards all right, once again Jordan Hendry couldn't crack 10 minutes of ice time.  For a player who clearly thrives on confidence, Q sure is eager to hump it into submission.
-It's got to happen for Jack Skille at some point, right?  Yes, he's everywhere, including a lot of places he shouldn't be, but I don't think too many people will complain when he's creating chances and just heading to the net.  A move would probably help, though.
-I'm pretty sure I want to see more of Stalberg on the top line.  But maybe I'm hallucinating.
That's all for now.
PLAYER OF THE GAME
Ah, let's share the honor: 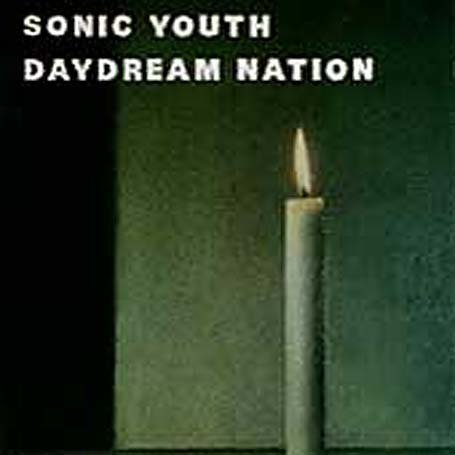