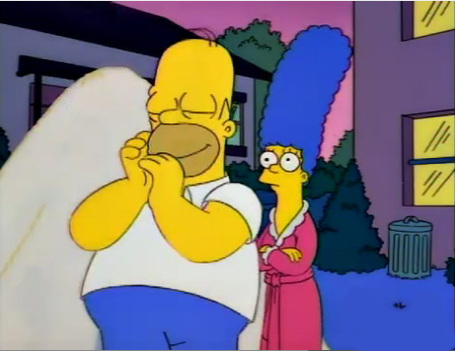 Hooray!  It's now my turn to jump on board the sucrosey goodness that is our weekly feature... even if it is kind of a day or two late.  Lets get to it.