Movin' On Up: Blackhawks 4 - Predators 1

Share All sharing options for: Movin' On Up: Blackhawks 4 - Predators 1

It's always a good thing when the Blackhawks score first.  You don't have to be a stats nerd to know that leading a game means you're more likely to win.  However, it's an especially good thing to get the lead against a team like the Predators who thrive on their sound defensive game.

The first period was a great example of this.  For most of the game the Preds stuck to their plan, playing solid defensive positioning and waiting to jump on any chances the Hawks may give them and try to capita... zzzzzzzzzzzzzzzzzzzzzzzzzzzzzzzz....

Lucky for us, Anders Lindback evidently picked up Dave Bolland in the NHL Secret Santa program.  After getting a questionable pass from Kevin Klein, Lindback immediately threw the puck out looking like Marty Turco (remember him?!?) trying to spring a quick break on an opposing team's change.  Unfortunately, this pass went directly to The Pope-ah who gave a pass to Bolland for a goal that was so nice it should have been dressed with a pretty little bow and placed under a tree.

In the second, the Hawks caught a lucky break when Ryan Suter was called for a roughing penalty when he gave Toews a little shove.  To me, it looked like Toews was caught a bit off balance or maybe caught a rut in the ice.  Either way, the Hawks got the call and were able to capitalize.  For some reason, all the Predators found themselves drawn to Bolland like moths to flames leaving Jack Skille all alone to take his time and fire a laser over Lindback.

The third was more of the same - the Hawks controlled play for most of the period while the Predators were able to score off a nice little redirect from Little Tits and kill Corey Crawford's chance at his first shutout of the year.  Instead of an annoying goal... Martin Erat just gets an annoying point.  TO THE BULLETS!

Once again, this could go to a few different players.  Crawford had another hell of a game with some huge saves, Bickell continued his point streak, Toews was a monster, Bolland and a few others had two points.  I think the three stars had it right though.  Simple Jack was all over the ice and had two goals to show for it. 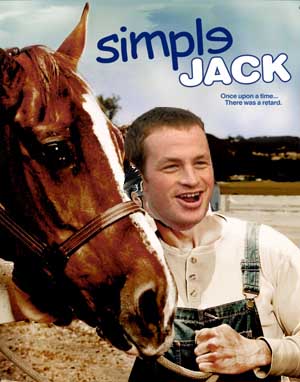