Once again, the Hawks came out of the gate with the ice tilted in their favor, and once again often got little to show for it. Nashville was outshot 13-5 in the first, and goalie Pekka Rinne did an exemplary job of absorbing rebounds, freezing nearly every puck that came his way. Conversely, the Predators mounted little at even strength, and their best opportunities came during their two power plays, which Antti Niemi was there to answer. Jonathan Toews came the closest for the Hawks redirecting a feed from Marian Hossa over a down-and-out Rinne, but drew the crossbar. The game went to the first break scoreless, which played right into the Preds' hands, and likely made many in Hawks Nation more than a little itchy.

The start to the second period was less than ideal, with the Predators putting significant pressure on the Hawks, holding puck after puck at the blue line. Niemi kept the game scoreless with a spectacular toe save, as well as a glove save on Ryan Suter through traffic on a shot from the middle of the ice at the point. Those would prove to be momentum changers, as the Hawks shortly thereafter converted on a power play after a dumbshit penalty on Jordan Tootoo (is there any other kind?) from his trip of Niemi on the forecheck. Jonathan Toews found Dave Bolland alone sneaking in from his point position, and he beautifully backhanded a shot over a sprawled Rinne to give the Hawks a lead that Niemi would make stand.

Into the third, the Hawks held a 26-12 shot advantage, but the surge was imminent from Nashville. Forunately, the Hawks were able to extend the lead to 2-0 after some solid board work by Patrick Sharp sprung Patrick Kane free in the neutral zone, who finished a beautifully executed 2-on-1 with Sharp.  After the goal, the Hawks penalty kill would be put to the test with penalties from Duncan Keith and Patrick Sharp. The Hawk kill did an excellent job of keeping pucks to the outside, limiting the Preds' chances to keep them scoreless, and that would be how the game would end, 2-0 Hawks, series tied heading into game three at one game a piece. 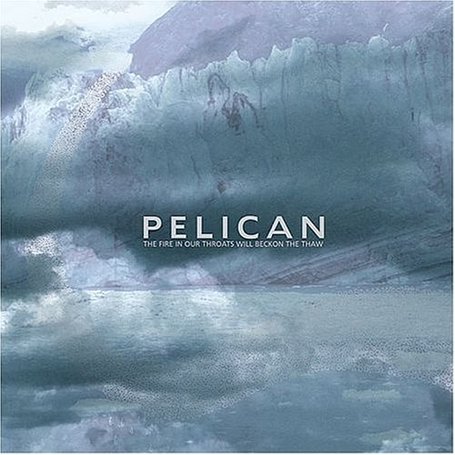 There really can't be any other choice, can there. I know it's only been two games, but Antti Niemi is doing his best to allay all of our fears regarding the post season goaltending with tonight's whitewash.

Also, Sam wanted me to post tonight's Indian for everyone who didn't get one due to the printer malfunctions he was having, so click the link below.