Share All sharing options for: April 29th: Beard of the Day - Orson Welles 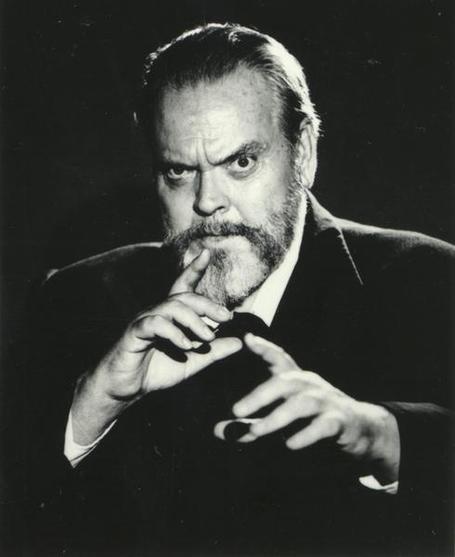 Also... those outtakes of the Paul Masson commercial.. which of course got spoofed by The Critic.  And just because The Critic was severely under-rated - Here's a bonus clip for everyone to watch.