It looks like Mayor Daley has upped the ante with a second mayoral bet for this year's playoffs, this time with Mayor Chuck Reed of the City of San Jose.

As reported by the San Jose Mercury News, here's what's at stake -- 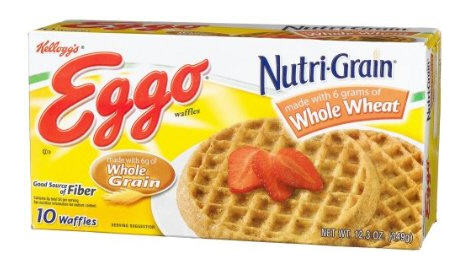 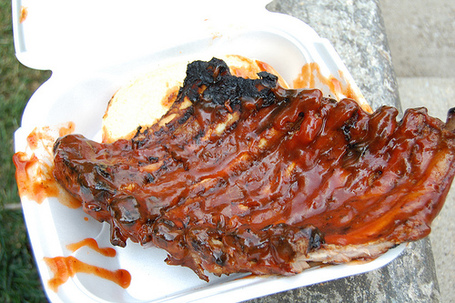 (also included is a floral arrangement from Illinois Specialty Cut Flowers, I hope nobody tries to eat that)

Note:  These lists are probably incomplete... let me know if I left anything out.

Also, since I mistakenly reported on last year's bet with Vancouver mayor Gregor Robinson in my other post, in case you were wondering -- payment is on its way!  According to Jesse Rogers, the food will be donated to the Chicago Food Depository.

In case you didn't catch what was in this year's care package from our friends up in BC: 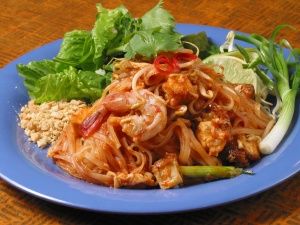 Of course, everybody knows that Chicago denizens LOVE food.  So, keep it coming, boys!