So to try to describe the back and forth of the entirety of the game would give us all undue heartburn and night terrors, so here's the cliff notes version - both teams trade chances in the first, Hawks take too many penalties, Sharks convert  on a shot with eyes from Jason Demers, team trade even more chances, Sharp buries one on a rush, Niemi makes key saves, Hawks take control of the play in the third, Buff pounds one home off a draw, Niemi hangs tough. Just how they planned it right? Right. 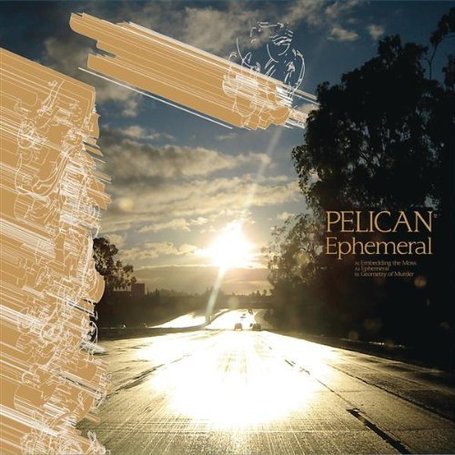 Antti Niemi came through with his best game of the playoffs to this point, making 44 saves, many of them spectacular.