May 25th - Beard Of The Day - Judge Walter Burns

Share All sharing options for: May 25th - Beard Of The Day - Judge Walter Burns 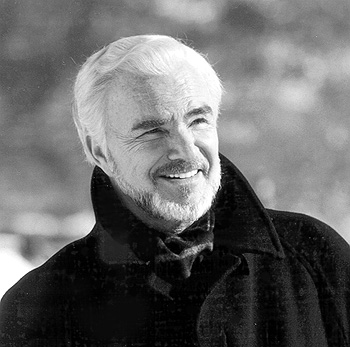 The small arctic town of Mystery, Alaska saw very few of its residents ever leave, and even fewer come back. One of those was Walter Burns (as portrayed by Burt Reynolds), who left to play D-II collegiate hockey, as well as earn his law degree. Upon returning, he was appointed judge in Mystery, and coached nearly every kid in town. As a man of unwavering principle, he demands that his courtroom not be made a mockery of by local lawyers, and that his son backcheck during the all-important Saturday Game. Such coaching acumen made him a natural choice as coach for the boys of Mystery in their controversial exhibition game against the New York Rangers, fully complimented by his fedora and immaculate silver beard. 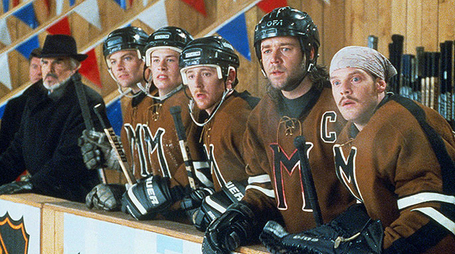