May 6th - Beard Of The Day - Ghostface Killah

Share All sharing options for: May 6th - Beard Of The Day - Ghostface Killah 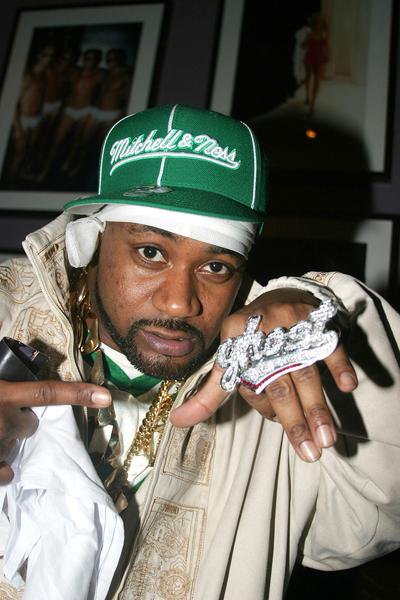 So, today's beard and Killion's caption for the photo from last night's postgame thread stem from a thoroughly juvenile conversation he and I had a couple of days ago - If the Hawks were the Wu Tang clan, which player would be which member of the Wu, respectively? We determined that Toews and Kane would be Method Man and Raekwon, Burish would be Ol' Dirty, and Buff would be Ghostface (we'll leave the rest of it up for debate for you guys in the comments, but I think Hossa should be the GZA). That also gives us a nice new nickname for that top line - the Wu Massacre line, named after the album that just came out featuring Meth, Rae, and Ghost. This beard is doubly appropriate given that Iron Man 2 is coming out this weekend, and Ghost has been known to go by the alias of "Tony Starks". Even his solo debut record is called "Ironman". Ghost also had a cameo in the first film which was edited out, but his song "Slept On Tony With Dirt" was featured in the jet scene where Tony Stark got Rhodey loaded. And even though it's still months away, don't wait til the last minute to pick up a Ghostface Killah doll for that special someone for Christmas.