Share All sharing options for: "I Ain't Never Been To Jail" - Hawks 6, Jackets 3

Against pretty much any other opponent, tonight's game would have proved an ideal palette cleanser after the losses to Vancouver and St. Louis, but because it was the Blue Jackets, it just kind of feels perfunctory. Make no mistake, the Hawks were pretty much all over the most expensive AHL team money can buy from Jump St., but ultimately this is just merely what the Hawks are supposed  to do to a team that might end up shaping up to be one of the bigger disasters of the last decade.

While I'm sure I'll be labeled as a buzz kill, but I can't allow myself to get too excited over a win over the Jackets, even if it did feel nice to see a crooked number up there after two icky, icky losses. This game was certainly far from flawless, but baby steps and all that. Given the sheer number of goals, the full narrative is getting bypassed and we're heading right to the bullets, with the standing caveat that all thoughts are taking into consideration that yes, it was indeed against the Jackets . Get a taste. 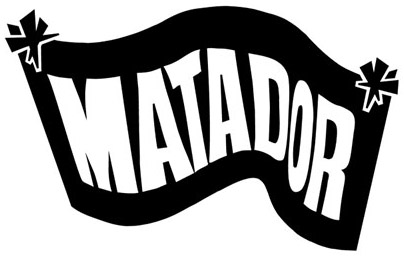 Though Captain Marvel put the Hawks up early, it's real tough to pick against a guy with the first Howe Trick since March of 2009, especially considering the way that Montador jumped in to Kruger's aid. Spring forth burly protector, and save me!