Another day, another Hawks victory. If you folks don't mind, I'll jump straight to the bullets this evening. 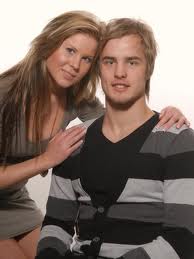 Q leaned on Hammer when he needed someone to help replace what was lost in Seabrook's valuable minutes, and Ham Sandwich didn't disappoint. Another 3 blocked shots to add to his league leading total, plus a goal and exceptional work in his own zone at even strength. If you don't have your Holiday cards mailed out for the season, you could always just cut this picture out and send it to loved ones, it's the gift that keeps on giving.