Share All sharing options for: Home for Christmas: Hawks 5 - Canadiens 1

Well, this one felt like a "09-10 ho hum, yawn, another two points" win, and there's nothing wrong with that.

After a fairly uneventful first in which each team managed just 7 shots and the goalies handled everything that was thrown at them, penalties opened up the game a bit. Andre Kostitsyn opened the scoring in the second frame, on a nice short side tip in from a Plenkanec (easy for Steve Konroyd to say) pass from the right side. Hammer did get a bit too aggressive on the play and left a passing lane for Plekanec, but that's just a sweet play by the Habs on the man advantage.

The hawks were finally able to equalize later in the period, when Kane made a nice play to tip the puck to Bruno behind the net. Brunette walked the puck alongside the net and tried to slip a backhand pass to Toews, which ended up going off of Subban's skate and in. Seconds later, Hossa made a nice pass from his own zone out to a streaking Patrick Sharp, who went in on a 2 on 2. Sharp cut to the middle past a sliding Chris Campoli, and the Hawks got a nice break as Sharpie's shot deflected off of Campoli's stick and knuckled over the glove of Peter Budaj.

With a little help from Corey Crawford, and a solid PK on Patrick Kane's third penalty in the last two games, the Hawks kept the momentum they built from those two quick 2nd period goals, and carried it to two points. 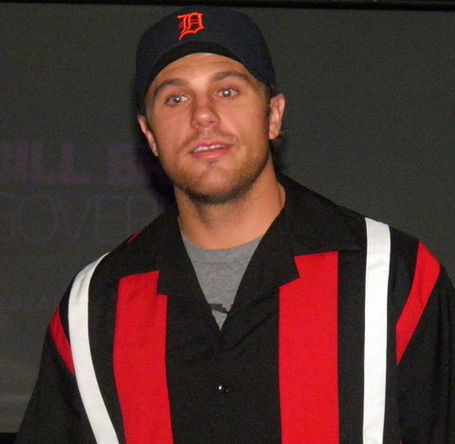 There were a few options here: Dunc played a solid game, Bickell tallied a couple points, and Crow returned to form in net, but between last night's effort and the 2 point game tonight, I'm going with Stalberg. The way he's going right now, Q needs to slot Vik in the top nine and leave him there. Sam hinted in the CI that Vik might be a good fit on the third line, and tonight was a step in that direction; Vik brought energy to a line that had been pretty stagnant over the last month. Stalberg lost out on a star, and on the high flyin' hawk award, but he can rest easy knowing that he got his SCH props.