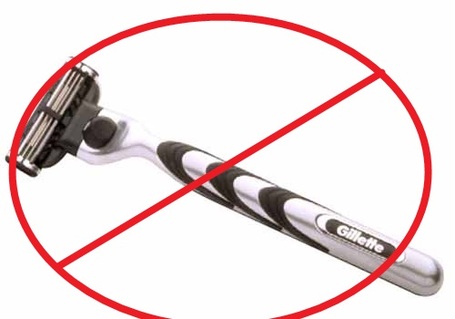 Editor's Note - This post has run as a primer for everyone who grew a playoff beard. We're bringing it back again this year for all of our new readers, with a few changes. - McClure

While some may argue the origins of the tradition, it is now standard practice to abandon any chance of getting laid by not shaving while your team is involved in the playoffs. Some teams have gotten creative in past years, as the Canadiens a few years back all grew Fu Manchus, and the New Jersey Devils, on the brink of elimination, carved their beards into what can only be described as child-molester moustaches. There are few sights in this world more humorous than Scott Gomez with a dirt-lip moustache. (If anyone can find any YouTube footage of a postgame interview I remember him giving while 'stached, please share it. It's priceless)

With that being said, here are a few of the guidelines that I follow, and I will be growing a hideous, Orton-esque neck beard during the Blackhawks' playoff run, however long it lasts.

And that's that. It's pretty simple, really. So, throw away those razors. It's time to beard up. Now what everyone's been waiting for...... 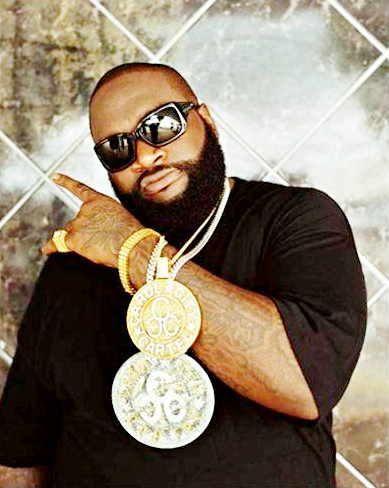 Given the circumstances under which the Hawks reached the post season, it seems appropriate to use the self-proclained "Teflon Don", Rick Ross. Ross' backstory, much like the Hawks 2010-2011 season is convoluted at best, filled with blatant fabrications at worst. A former corrections officer who claimed he wasn't, but then admitted he was, Ross has had a series of hits, most recently and prominently dropping a killer lead verse on the otherwise idiotic Diddy track "Hello, Good Morning". But he's perhaps still to this day most recognized for his breakthrough hit "Hustlin'", something the Hawks will have to do throughout their playoff run, however long that might be. Every day.