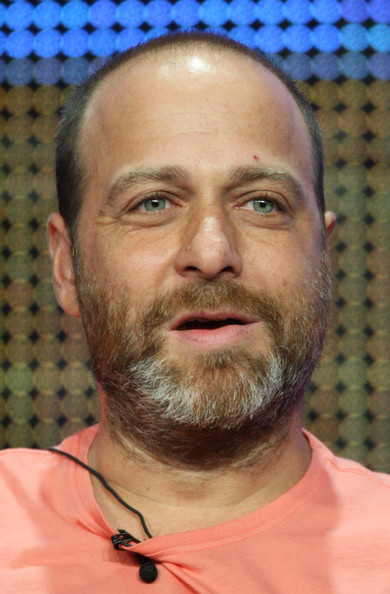 When I told some people at the bar last night that I was making H. Jon Benjamin the beard of the day today, we tried to remember all the funny shit he's been in lately.  The list kept adding up higher and higher.  I don't think he's done all that much as an actor but he's done an amazing amount of voiceover work.  Lately, he's been the star of Archer and Bob's Burgers... both shows you ought to be watching.  We're all in a good mood after last night, right?  Both of those shows are on Hulu now so go look that shit up.  Here's an intro to Bob: