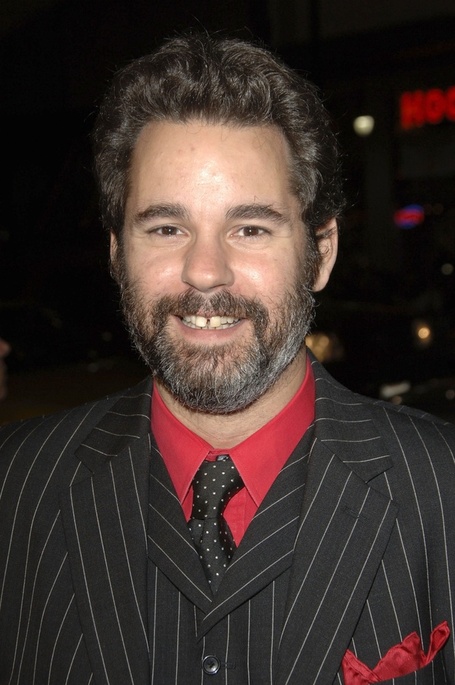 Much like yesterday's beard, it was only a matter of time before comedian Paul F. Tompkins went full-on beard, and now that he has, we're honored to finally place him front and center here. If you think you recognize Tompkins but can't exactly place where from, it's because he's been on pretty damn much everything for the better part of 15 years. Tompkins started out as a bit player on the genius Mr. Show With Bob and David, and then was seen on the HBO episodes of Tenacious D as the open mic M.C., as well as appearing in their ill-fated full length movie in the same role.  Tompkins has also served as quite a versatile talking head, popping up on airtime filler such as I Love The ___'S and Best Week Ever. But recently, he's focused more on his stand-up, which is deliriously silly but delivered in an incongruously serious manner. Furthermore, he's joined the realm of podcasting, and his Pod F. Tompkast has been pushing the boundaries of what the medium can do, rather than just sitting around and blathering, because who wants to listen to that? One can only hope that the Hawks take tomorrow as serious as Tompkins' delivery, because failing to do so might leave those on hand at the U.C. storming out in a huff stating "I didn't de-collapse my opera hat for this!"