It took a while, but it's finally starting to actually feel like winter. Snow is on the ground, Sam is freezing his ass off outside of Gate 3, and the Hawks are able to brush aside an inferior team with a modest effort and superior depth. Some early and late rebound issues from Ray Emery made things a little more interesting than even the scoreboard would indicate, as the Wild hardly got a sniff for the vast majority of the game, even on the advantage. Hawks 5, Wild 2, and one point closer to reclaiming the Central from the fried-ravioli mongers with their OT loss to Vancouver. To the snow-encased bullets. 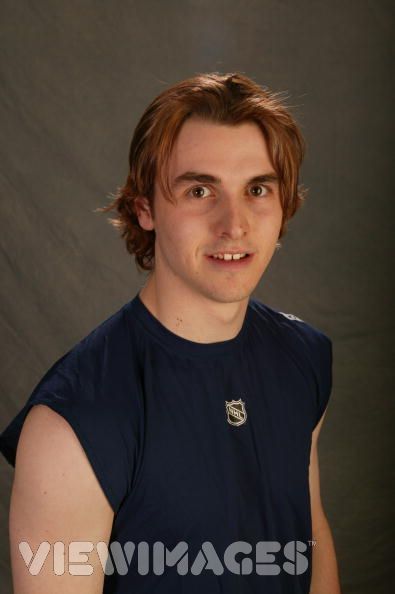 Two goals, one assist. So nice of you to join the party.