Since there is not much news on the home front its time to take a virtual trip overseas to see what our Chicago Blackhawks playing in Europe are up to.

Bryan Bickell is playing for the Orli Znojmo (Znojmo Eagles)in the EBEL (Erste Bank Eishockey Liga), the premium international ice hockey league with teams from Austria, Czech Republic, Slovenia, Hungary and Croatia. The Eagles are no stranger to getting NHL talent. Back in the lockout of 2004-2005 Patrik Elias, Martin Havlat, and Tomas Vokoun all played for the team. 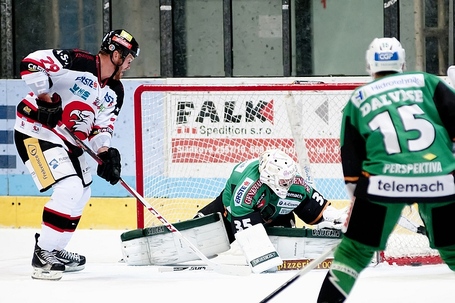 Bickell has played two games and has 2 assists and is a -3 in Znojmo so far.

Michael Frolik has having a nice start to his run with Pirati Chomutov of the Czech Extraliga, the top tier league in the Czech Republic. Frolk has 5 goals and 2 assists and is +1 in six games in Chomutov so far. Is it possible, when the lockout ends, to make sure Bickell and Frolik are never told that its over? 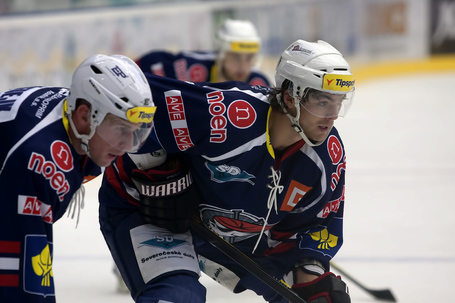 Viktor Stalberg is playing for his hometown team, the Frölunda Indians, in the Swedish Elite League. Stalberg has a goal and an assist in 2 games with the Indians. He also has one very pretty picture on the team's website. Enjoy ladies: