Share All sharing options for: Game Preview : The IceHogs Commeth

Tonight's game between the Hawks and Blues should be a ton of fun. First and foremost, I am going to head down to the Galway Bay for GONNA DRINKEN 2 with the Hockee Night crew. Second, with the mystery surrounding who is going to play we could see some crazy shit tonight. We do know that Patrick Kane, Jonathan Toews, Patrick Sharp, Marian Hossa, Dave Bolland, Brent Seabrook, Duncan Keith, Niklas Hjalmarsson and Ray Emery did not make the trip today. Jimmy Hayes, Jeremy Morin, Brandon Pirri, Ben Smith, Adam Clendening, Shawn Lalonde, Steve Montador, Ryan Stanton and Henrik Karlsson were all called up from Rockford and should be dressing tonight. I am sure we will also see Drew LeBlanc in the lineup again. This is a good thing because this kid just dripping with TWTW, and we need that to win the Cup! Carter Hutton is going to make his first career NHL start tonight as well.

By the end of tonight we will know exactly who we will be playing in the first round of the playoffs next week. The Wild need to beat the Avalanche tonight to clinch a spot after being destroyed at home by the Oilers last night. The Blue Jackets are hosting the Predators and the Red Wings travel to take on the Stars tonight. A win for Detroit and they will be the 7th seed. If Minnesota wins in regulation or overtime, they'll be the 8th seed. Columbus needs a Minnesota loss in regulation and at least one point to clinch the 8th spot. The Blues are playing for home ice in the first round. With a win tonight they will host the winner of tonight's Sharks and Kings game in their opening round playoff series. If they lose in regulation they will be the 5th seed. 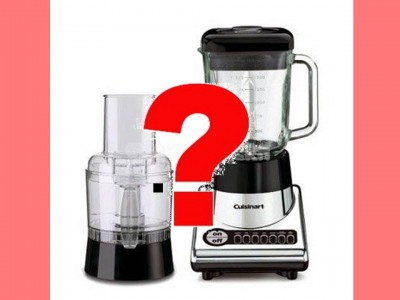