At 11, Maggie Ciara has her own clothing line design.

Maggie Ciara's love for the Chicago Blackhawks is well-known.

In May 2013, Maggie answered the question 9 times 9 with "Hossa," referring to the Blackhawks star winger Marian Hossa, who wears No. 81. DNAinfo Chicago broke the story, which went viral and found its way to puckhcky.com CEO Matt Marini last month.

And now, Maggie will cash in on her answer.

Marini wanted to add the design of Maggie's test to the company's official Hossa apparel line. He contacted Maggie and her mother, Diane, and signed a deal which will give Maggie royalties, to the 9X9 = Hossa T-shirts, hooded sweatshirts, knit hats and stickers, according to DNAinfo Chicago. The official design uses the test's font and Maggie's handwriting style.

Oh, and don't worry, Maggie got an A+ on the exam.

Hossa, then 34, scored 17 goals and 31 points in a lockout shorted season. He added seven goals and 16 points in 22 playoff games en route to his second Stanley Cup in three season with Chicago.

Here are the designs from the line: 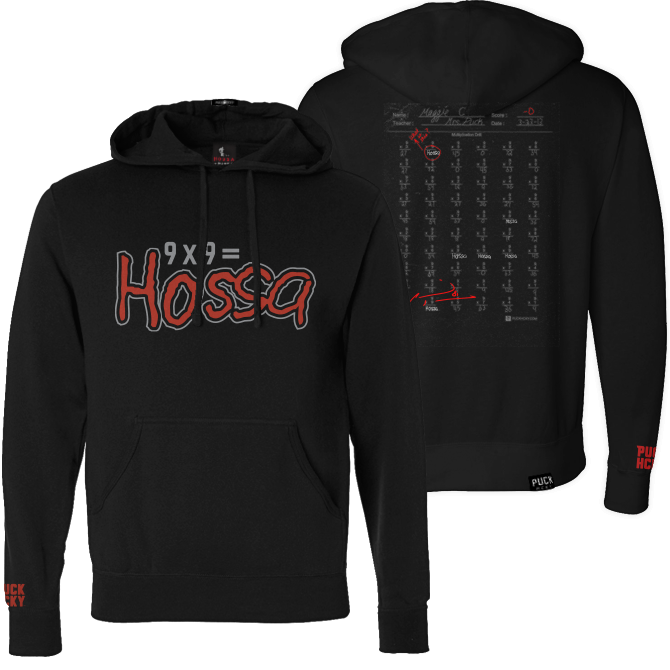 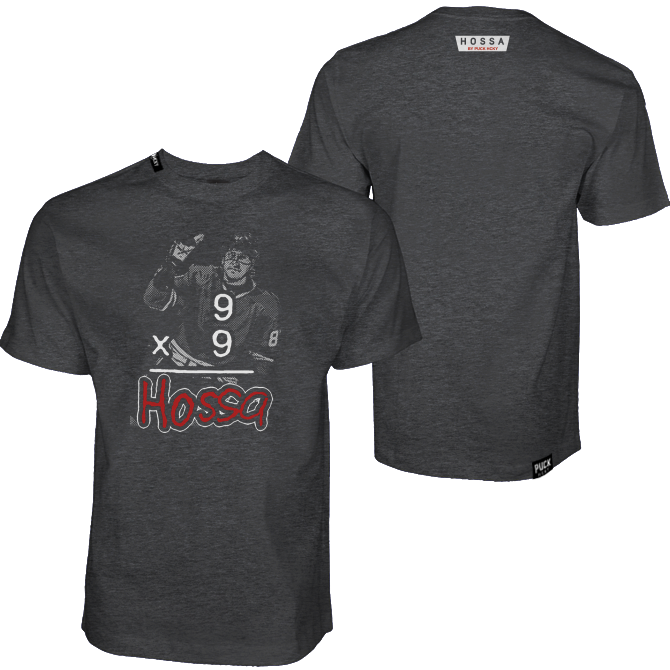 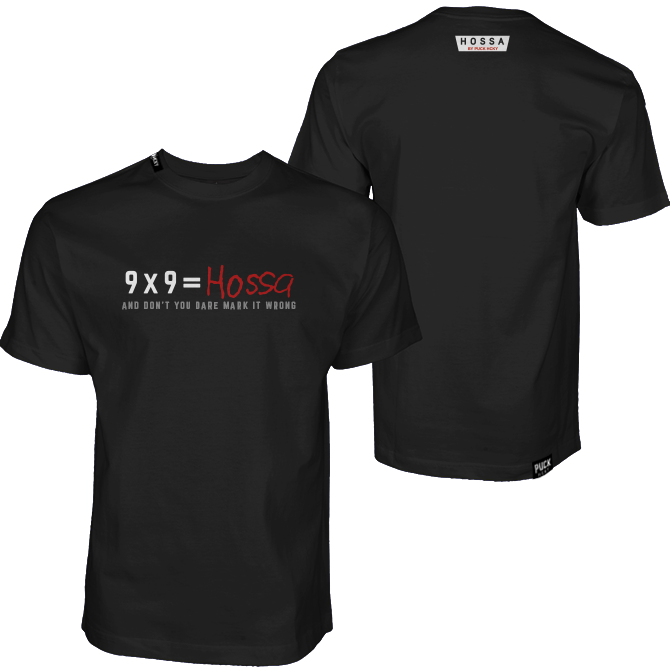 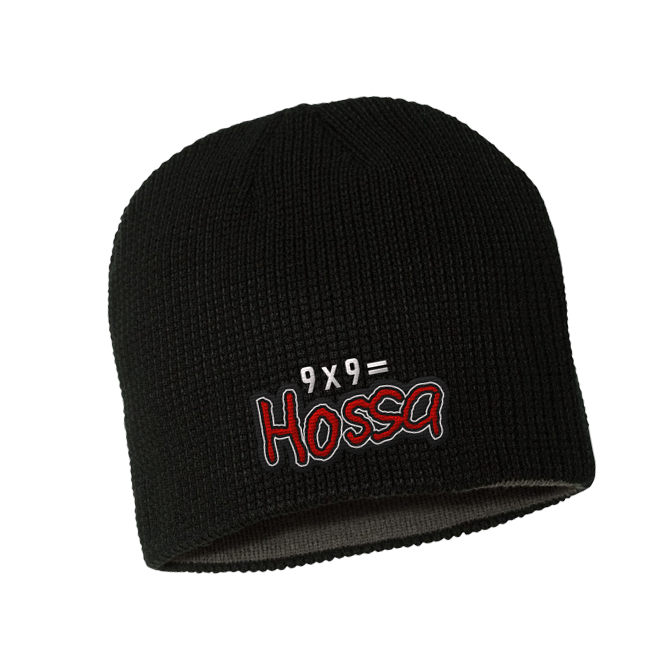